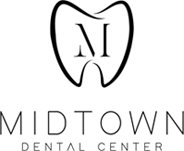 In February, participants can receive a $250 Voucher for a Free 3D Panoramic X-Ray & Consultation.

Eat anything again, live a normal life, and relieve oral pain and discomfort

Why So Many People Prefer DENTALPRACTICENAME for Dental Implants

To give you a beautiful and functional smile, Midtown Dental Center utilizes the latest dental implant procedures and technology. 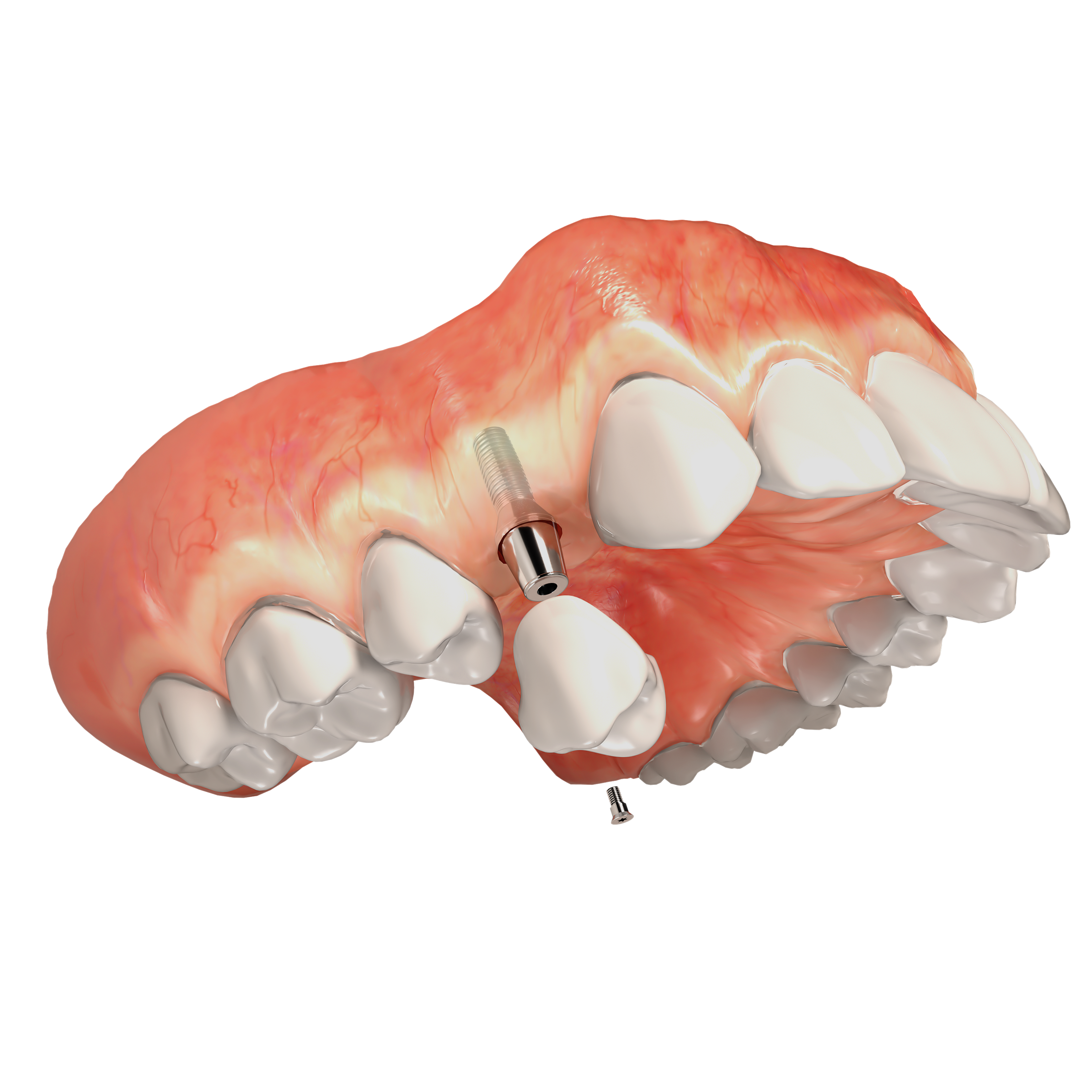 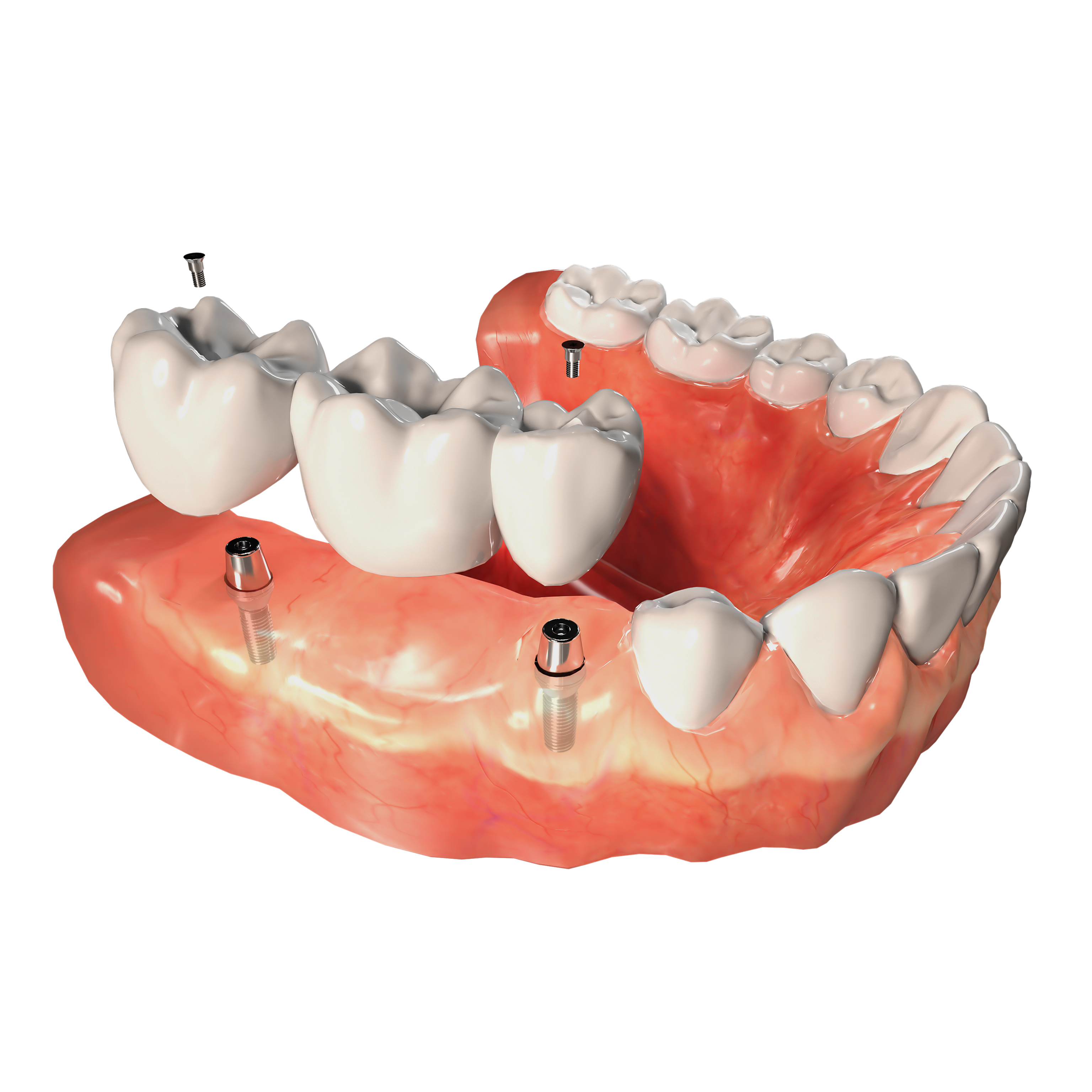 ● Is chip and stain resistant;

● Offers a permanent solution (does not need to be removed;

● Is custom designed to fix onto 4-6 implants per arch.

You trust us to improve your smile and lifestyle, and we aim to please. Check out what other people have said about Midtown Dental Center!

Loved this place. They were timely, informative and gentle. I got a simple cleaning for my first visit and the in-office cleaning on my second visit. My teeth were super sensitive the same day of the whitening but back to normal the next. Thanks, Midtown Dental!

Dr. Dickey extracted three wisdom teeth for me and might I say he's nothing short of amazing! The extractions were quick and easy. Dr. Dickey made me feel extremely comfortable by talking me through the entire process before and during the procedure. It's truly a family atmosphere at Midtown Dental Center and I highly recommend them for your dental needs.

My first visit was 06-11-21 after Dr. Suitt was recommended by more than one person on Nextdoor.com. Everyone was very friendly & efficient and Cherise did an excellent job with my cleaning, in fact the best cleaning I've had in years! Will definitely be back.

I had a tooth emergency. My previous dentist installed a crown to replace my front tooth roughly 2 years ago and yesterday it split in half. I called my previous dentist and they could not see me for 2 months. I called Midtown and they saw me the same day, gave an immediate temporary fix, and planned next steps. This is the only dentist office I would recommend anyone attend. Also, the staff are all stars! I love this place! Keep smiling Atlanta! 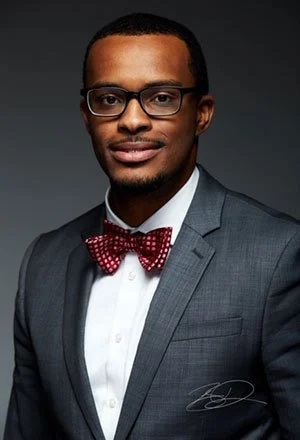 Dr. Dickey is a native of Roberta, Ga., where he graduated from Crawford County High School. He then attended The Fort Valley State University, where he received his Bachelors of Science degree in Biology in 2008.

He then moved to Augusta, Ga. in 2009, where he attended the Medical College of Georgia College of Dental Medicine. Dr. Dickey completed his matriculation earning his Dental Medical Doctorate (DMD) in 2013. While in dental school, he received honors and awards, as well as being a member of the Admissions Committee for three years. Also, during his matriculation, he discovered his passion for Oral and Maxillofacial Surgery where he shadowed numerous surgeons, one being Dr. Jacques Gordon.

Dr. Dickey then moved to New York where he completed his General Practice Residency at Bronx-Lebanon Hospital in 2013. His next venture started after he accepted an internship in Oral and Maxillofacial Surgery at Harlem Hospital Center. Dr. Dickey then left New York City for residency in Oral and Maxillofacial Surgery at Howard University Hospital in Washington, DC. While there, he trained in the broad scope of Oral and Maxillofacial Surgery with extensive training in outpatient sedation. He served as department liaison for the Committee of Interns/ Residents (CIR). Dr. Dickey completed his residency in June 2019 and then moved to St. Louis, Missouri where he completed a 1-year Fellowship in Reconstruction and Cosmetic Surgery. The additional year also provided enhanced skills in Temporomandibular Joint, Trauma, and Nerve Repair.

An Atlanta native, Dr. David C. Wang spent his formative years in Gwinnett County. After graduating from Georgia Tech with a Bachelor in Electrical Engineering, he decided that the corporate life confined in a cubicle was not for him. Wanting to blend the analytical and problem-solving skills critical in engineering with his love of using his hands, Dr. Wang enrolled in dental school and earned his Doctorate of Dental Medicine from the Medical College of Georgia in Augusta.

He is a member of the American Dental Association, the Georgia Dental Association, the Northern District Dental Society, the Academy of General Dentistry, and the Thomas P. Hinman Dental Society. Dr. Wang is a perpetual student, staying abreast of the latest in dentistry and exceeds the minimum requirements of continuing education each year. He enjoys practicing all aspects of dentistry including cosmetic and implant dentistry, finding the perfect combination of art and science.

Dr. Wang resides in nearby Brookhaven. When not practicing dentistry, he enjoys traveling, hiking, photography, cooking, trying new restaurants, concerts, golfing, and following his favorite team, the Atlanta Falcons. He enjoys working on projects around the house and at the office and isn’t afraid to get his hands dirty working on cars. He isn’t just a tooth mechanic! His latest endeavor has been woodworking. Ask him about some of his projects next time you see him! 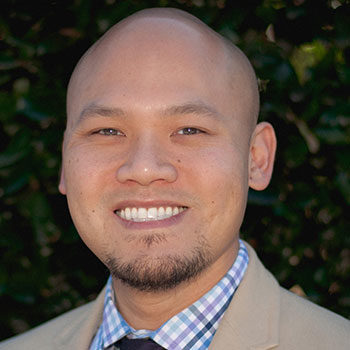 Find out if dental implants are right for you by taking our quick 15-second quiz!